THE KINGDOM OF BHUTAN

Home | THE KINGDOM OF BHUTAN

The Kingdom of Bhutan lies in the eastern Himalayas, between Tibet to the north and the Indian territories of Assam and West Bengal to the south. The Kingdom has a total area of about 47,000 square kilometers. Located in the heart of the high Himalayan mountain range, Bhutan is a land-locked country surrounded by mountains. The sparsely populated Greater Himalayas, bounded to the north by the Tibetan plateau, reach heights of over 7,300 meters, and extend southward losing height, to form the fertile valleys of the Lesser Himalayas divided by the Wang, Sunkosh, Trongsa and Manas Rivers. Monsoon influences promote dense forestation in this region and alpine growth at higher altitudes. The cultivated central uplands and Himalayan foothills support the majority of the population. In the south, the Duars Plain drops sharply away from the Himalayas into the large tracts of semi-tropical forest, savannah grassland and bamboo jungle.

“When a Bhutanese draws his swords, the whole of the valley trembles”. Strong hardy and well built the 1.5 million Bhutanese a peaceful, calm and placid people belie the martial traits that come naturally to them, archery is their favourite and traditional sport. Early records suggest scattered clusters of inhabitants had already settled in Bhutan when the first recorded settlers arrived 1,400 years ago. Bhutan’s indigenous population is the Drukpa. Three main ethnic groups, the Sharchops, Ngalops and the Lhotsampas (of Nepalese origin), make up today’s Drukpa population. Bhutan’s earliest residents, the Sharchops reside predominantly in eastern Bhutan. Their origin can be traced to the tribes of northern Burma and northeast India. The Ngalops migrated from the Tibetan plains and are the importers of Buddhism to the kingdom. Most of the Lhotsampas migrated to the southern plains in search of agricultural land and work in the early 20th century. Bhutan’s official language is Dzongkha. Given the geographic isolation of many of Bhutan’s highland villages, it is not surprising that a number of different dialects have survived. Bhutan has never had a rigid class system. Social and educational opportunities are not affected by rank or by birth. Bhutanese women enjoy equal rights with men in every respect. To keep the traditional culture alive Bhutanese people wear the traditional clothing that has been worn for centuries. Bhutanese men wear a ‘gho,’ a long robe tied around the waist by a belt. The women’s ankle length dress is called a kira, made from beautifully colored and finely woven fabrics with traditional patterns. Necklaces are fashioned from corals, pearls, turquoise, and the precious agate ‘zee’ stones which the Bhutanese call ‘tears of the gods’.

While urban settlements have sprung up with the process of modernization, the majority of Bhutanese people still live in small rural villages. The Bhutanese diet is rich in meat, dairy, grain (particularly rice) and vegetables. Emadatse,dish made of chili, cottage cheese and herbs) is considered, unofficially, the national dish with many interpretations to this recipe throughout the country. Meat dishes, mainly pork, beef and yak, are lavishly spiced with chilies, and it is common to see bright red peppers drying on rooftops in the sun. Salted butter tea, or suja, is served on all social occasions. Chang, a local beer, and arra, a spirit distilled from rice, maize, wheat or barley, are also common and widely favored. Doma or betel nut, is offered as a customary gesture of greeting. The Bhutanese way of life is greatly influenced by religion. People circumambulating the chortens with prayer beads and twirling prayer wheels are a common sight. Every Bhutanese home has a special room used for prayers – a chosum.

Bhutan is the only country in the world to retain the Tantric form of Mahayana Buddhism (Drukpa Kagyu) as the official religion. The Buddhist faith has played and continues to play a fundamental role in the cultural, ethical and sociological development of Bhutan and its people. It permeates all strands of secular life, bringing with it a reverence for the land and its well being. Annual festivals (tsechus and dromches) are spiritual occasions in each district. They bring together the population and are dedicated to the Guru Rinpoche or other deities. Throughout Bhutan, stupas and chortens line the roadside commemorating places where Guru Rinpoche or another high Lama may have stopped to meditate. Prayer flags dot the hills, fluttering in the wind. They allow Bhutanese people to maintain constant communication with the heavens.

The festive time for every Bhutanese is the Tsechu celebrated at every Dzong (fortress) most of which were built in the 16th Century. The major events are Mask dance known as Cham, which take place for 3-4 days and in honor of Guru Rimpoche. Performed by both monks and laymen, the Bhutanese people would have witnessed 12 episodes by the end of the festival. It is a must for every Bhutanese to see and understand every dance as this gains you merit and brings you luck . It is also a time when people from all over leave all their farm work, dress in their best attires and jewellery and rejoice together.

Most of the dances were introduced by the Shabdrung and Terton Pema Lingpa in the 1600s. Some of the mask and costumes date back to the time the dances were introduced. The dances are done to perfection as the deities enter the performers body and then it is the deities themselves performing for the viewers. Most monasteries also have a festival, a combination of the Tsechu along with the local mask dances .

The Royal Government of Bhutan recognizes that tourism is a world-wide phenomenon and an important means of achieving socioeconomic development particularly for developing countries like Bhutan. It also recognizes that tourism, in affording the opportunity to travel, can help in promoting understanding among peoples and building closer ties of friendship based on appreciation and respect for different cultures and lifestyles. There are, however, problems associated with tourism which, if not controlled, can have devastating and irreversible impact on the local environment, culture and identity of the people. Realizing these problems and the fact that the resources on which tourism is based are limited, the tourism industry in Bhutan is founded on the principle of sustainability, meaning that tourism must be environmentally and ecologically friendly, socially and culturally acceptable and economically viable. The number of tourists visiting Bhutan is regulated to a manageable level because of the lack of infrastructure. Towards achieving this objective, the Royal Government, since inception of tourism in the year 1974, has adopted a very cautious approach to growth and development of the tourism industry in Bhutan. In order to minimize the problems, the number of tourists has been maintained at a manageable level and this control on number is exercised through a policy of government regulated tourist tariff and a set of administrative requirements explained in the following Sections. Tourism in Bhutan was privatized by the Royal Government of Bhutan in 1991. Today it is a vibrant business with 33 private operators at the helm of affairs. The Royal Government of Bhutan adheres strongly to a policy of low volume, high value tourism. 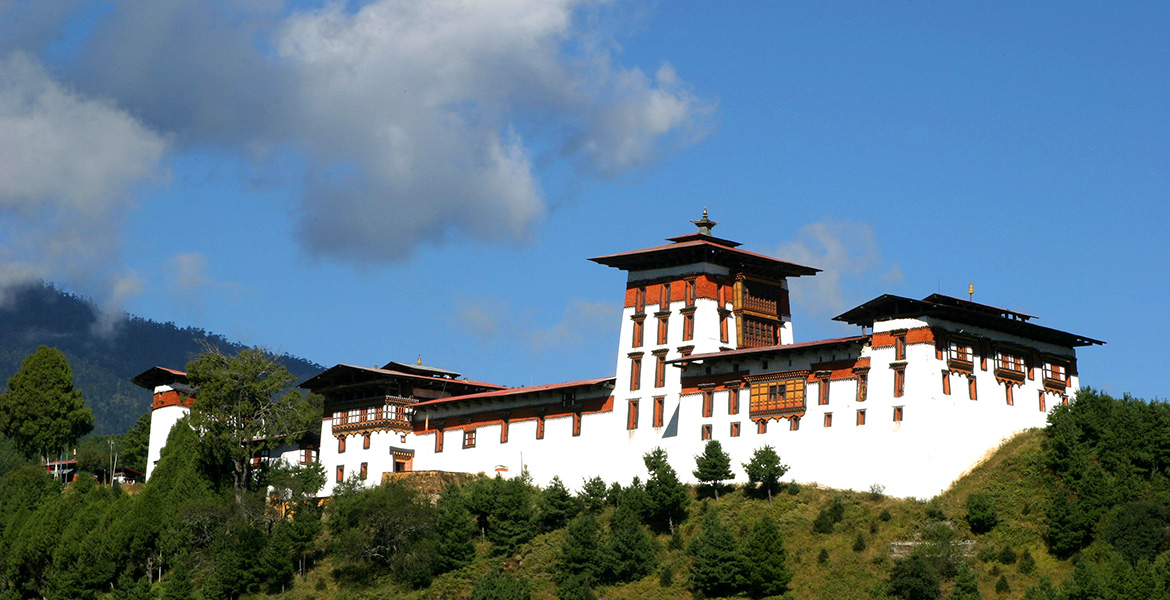 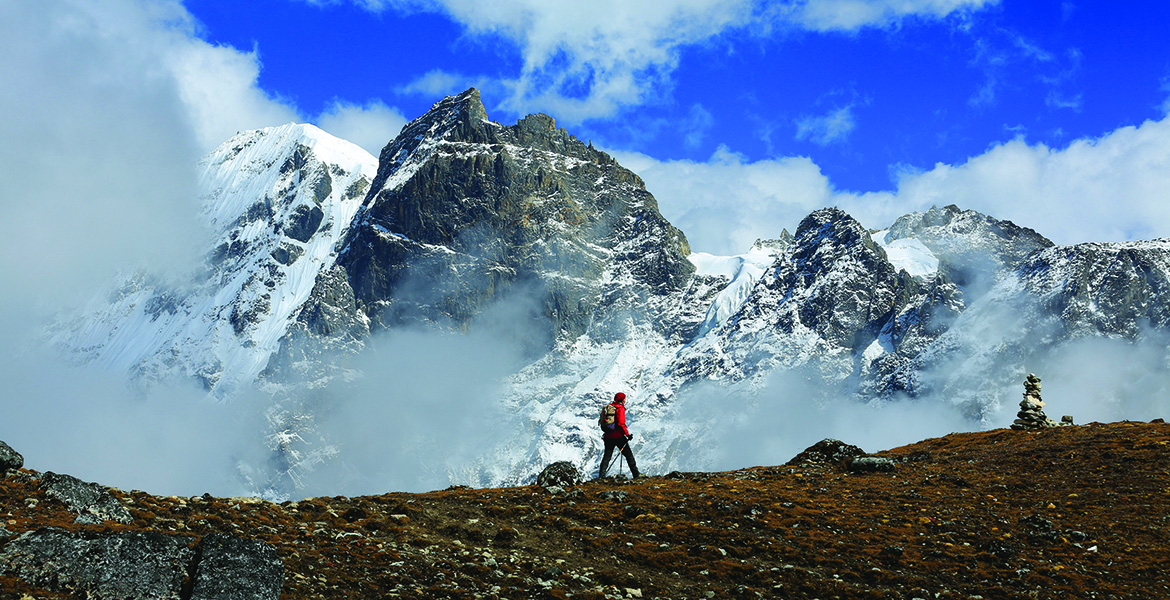 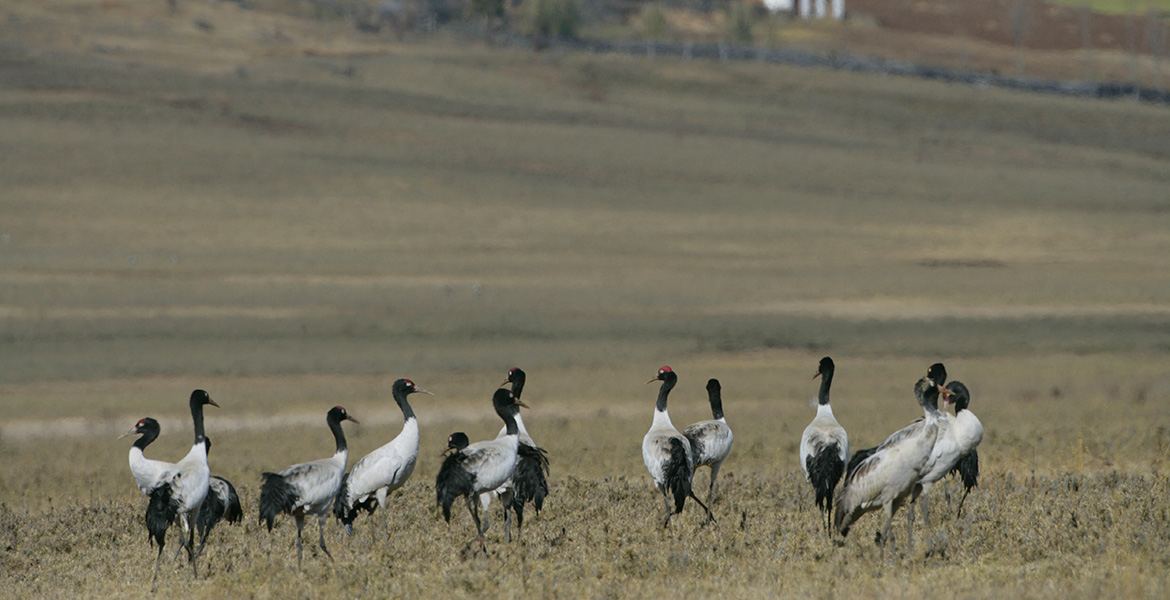 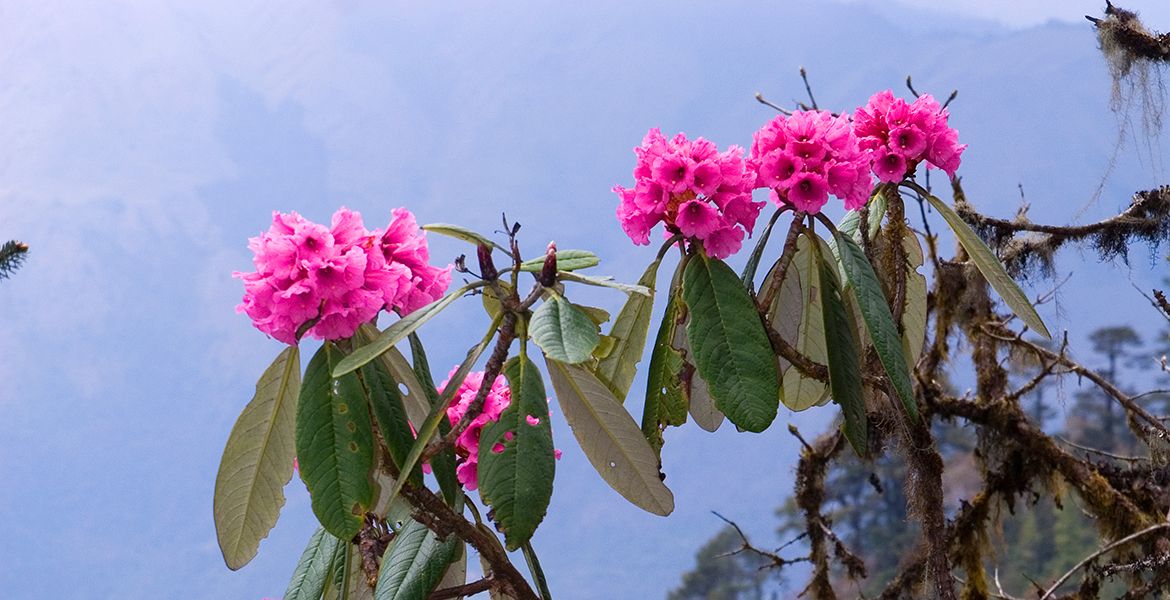