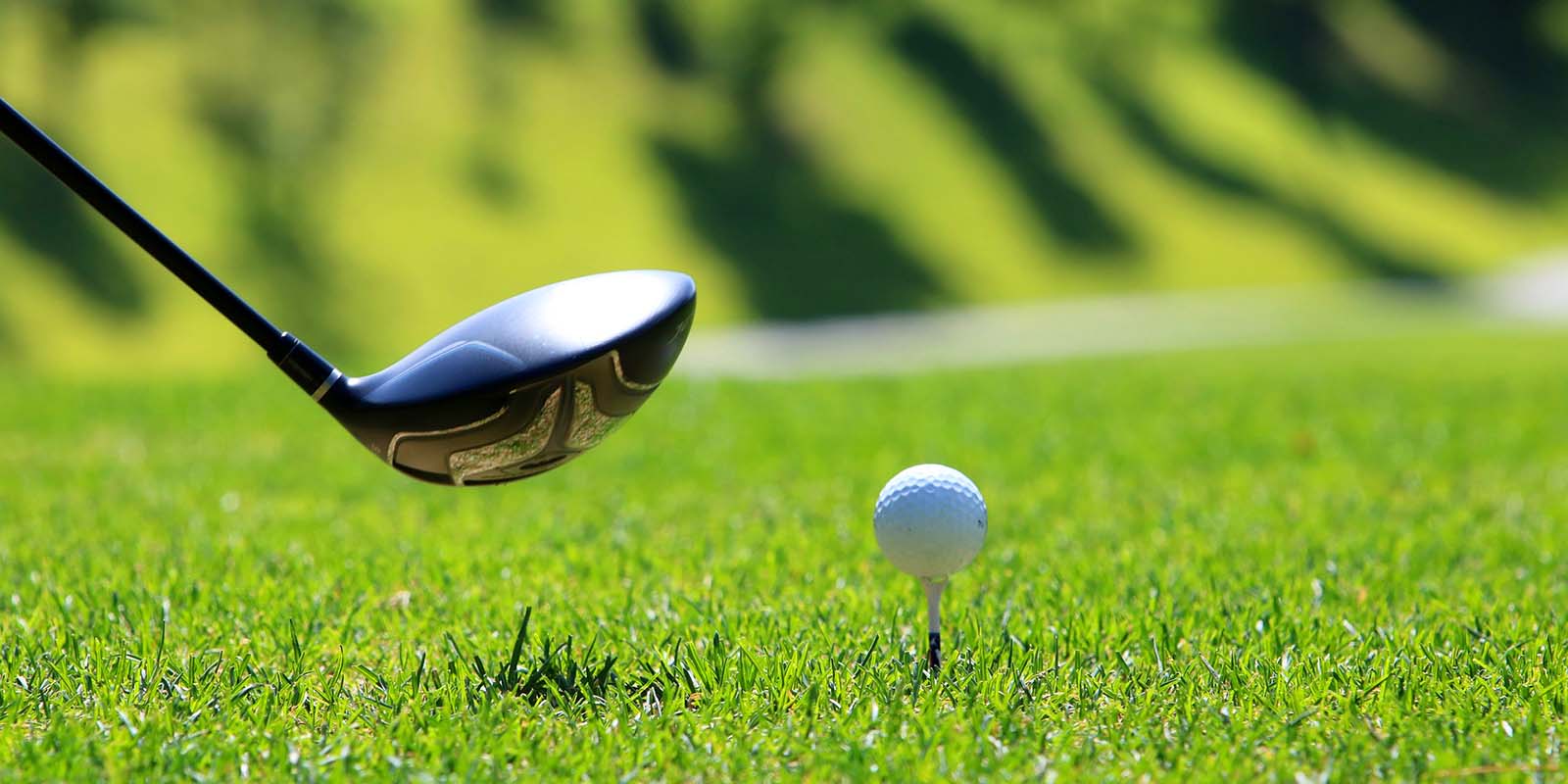 Bhutan has seven courses. Four are nine holers Royal Thimphyu (par 34, 2,800 yards), the Wangdi Military Base Course (2,000 yards, par 32 with sand greens), India House (a 2,100-yard layout that is located on the Indian Embassy compound inThimphu and has eight greens and six fairways) and the King’s private layout on his property in Punhaka. The other three courses range from four to eight holes and are located on military bases. Royal Thimphu is the only course open to the public.

An Indian Army officer brought golf to Bhutan in the early 1970s by convincing Bhutan’s king to let him build a course on the fallow rice paddies adjacent to the Thimphu dzong. Indian and Bhutanese army officers, and a few high-ranking government officials and businessmen, took up golf in Bhutan during the 1970s. The kingdom’s golf population swelled to around 50 in the 1980s, and by the end of the millennium there were nearly 100 golfers, including His Majesty Jigme Singye Wangchuck. There are no pro shops in Bhutan, so players either purchase gear when travelling abroad or they buy used clubs from friends. Children began playing the game when Rick Lipsey, an American, came to Bhutan in 2002 and created the Bhutan Youth Golf Association.Golfing on the top of the world can be an amazing experience for avid golfers. The Royal Thimphu Golf Course is one of the highest in the world. It is a challenging nine hole (Per 34) course beautifully situated behind Tashichhodzong and surrounded by mountains. The course’s water hazards are man made and is strategically placed for a challenging game on the narrow fairways. A different set of tees for the back nine makes it a great double round of 18 holes (par 67). 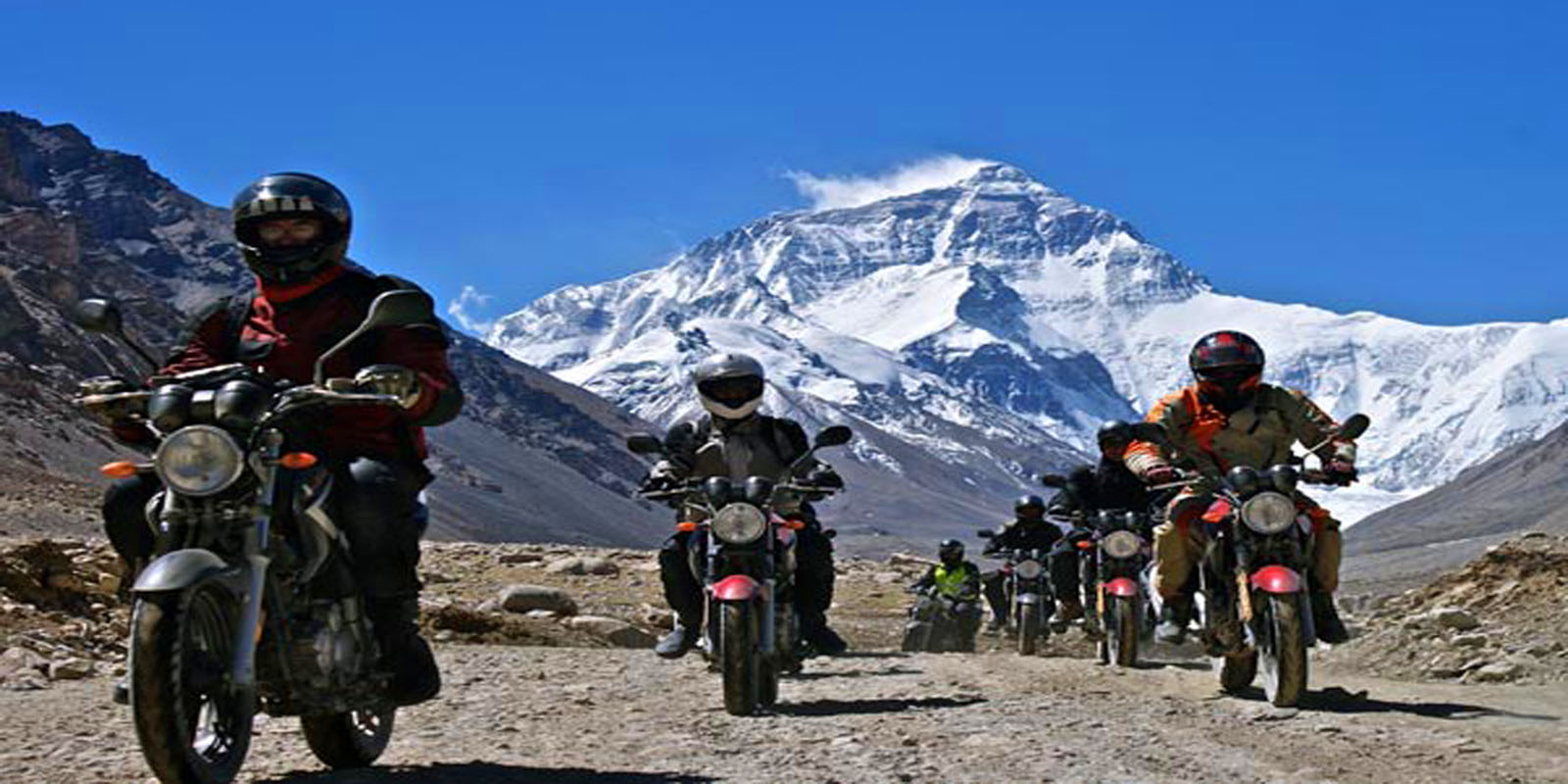 Bhutan is known for its essentially undisturbed ecology and traditional ways of life. The serene atm... 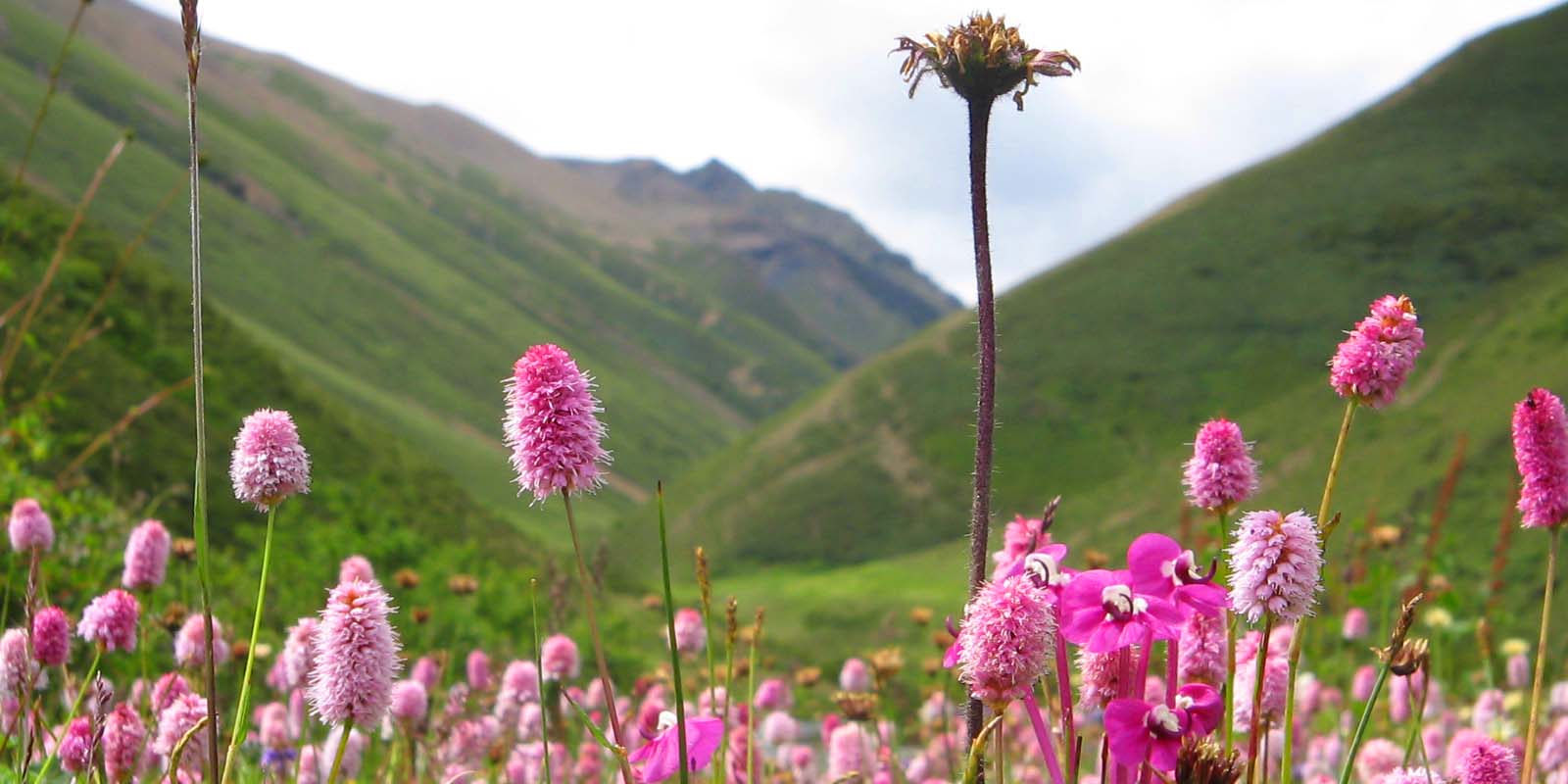 Within the country’s borders are an extraordinary range of habitats, from some of the Himalaya’s... 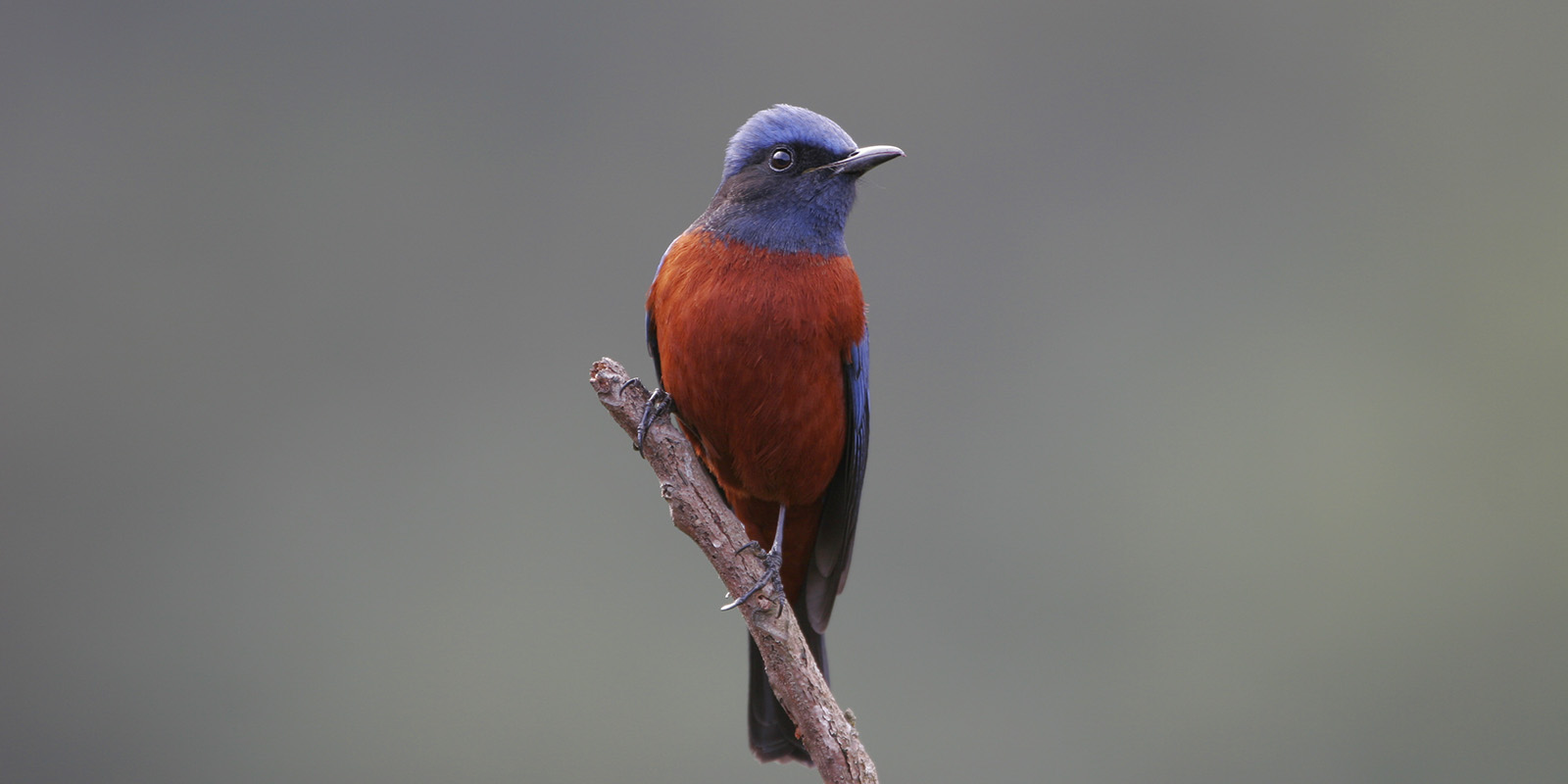 Despite its small size, about 770 species of birds have been recorded in Bhutan and the kingdom is r... 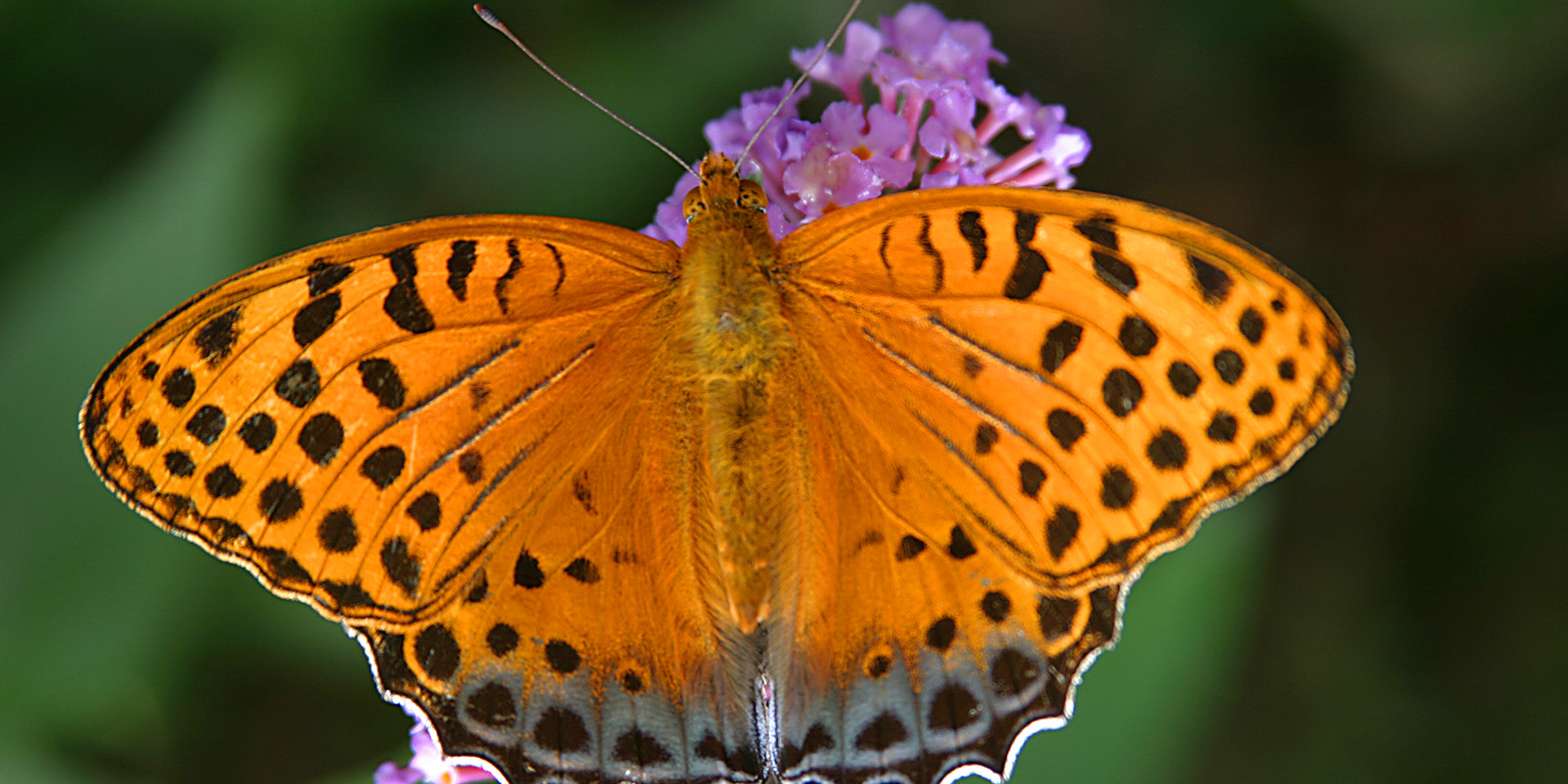 Are you into making films? There is no better place than Bhutan to capture the beauty of nature in i...